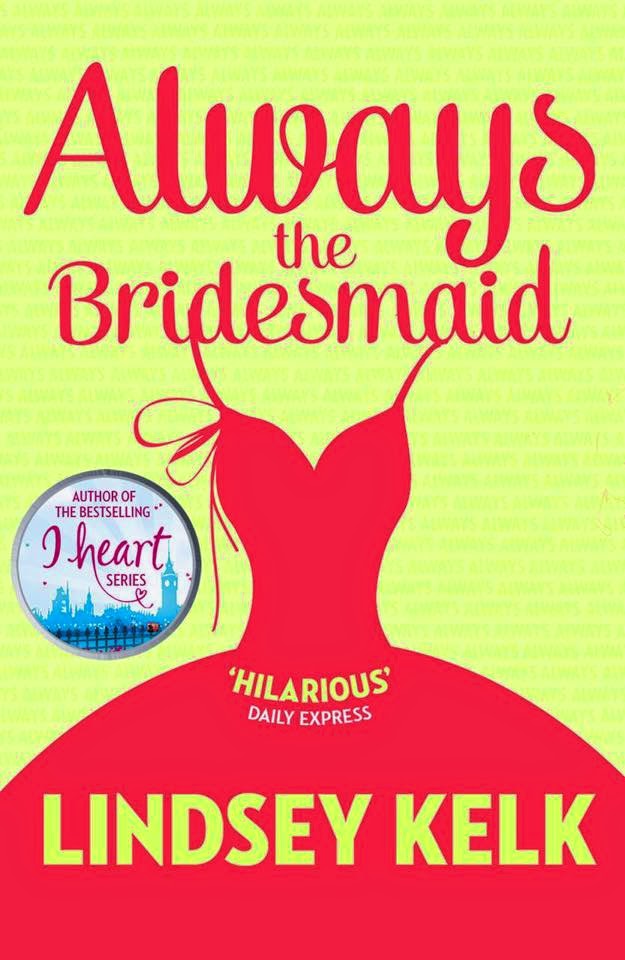 One best friend is in wedding countdown while the other heads for marriage meltdown. And as Maddie juggles her best chance at promotion in years with bridezilla texts and late-night counselling sessions, she starts to wonder – is it time to stop being the bridesmaid?

I love Lindsey Kelk, I am a proud owner of her awesome, awesome books! The cover of Always the Bridesmaid is prettiness! One of my must-reads of 2015! *inserts heart-shaped eyes emoji*
Labels: 2015 Book News Lindsey Kelk