Today on Eve’s Chick Lit Reviews, I am glad to be interviewing Aven Ellis about her book, Waiting for Prince Harry! Thank you for answering my questions and have a great day, Aven! 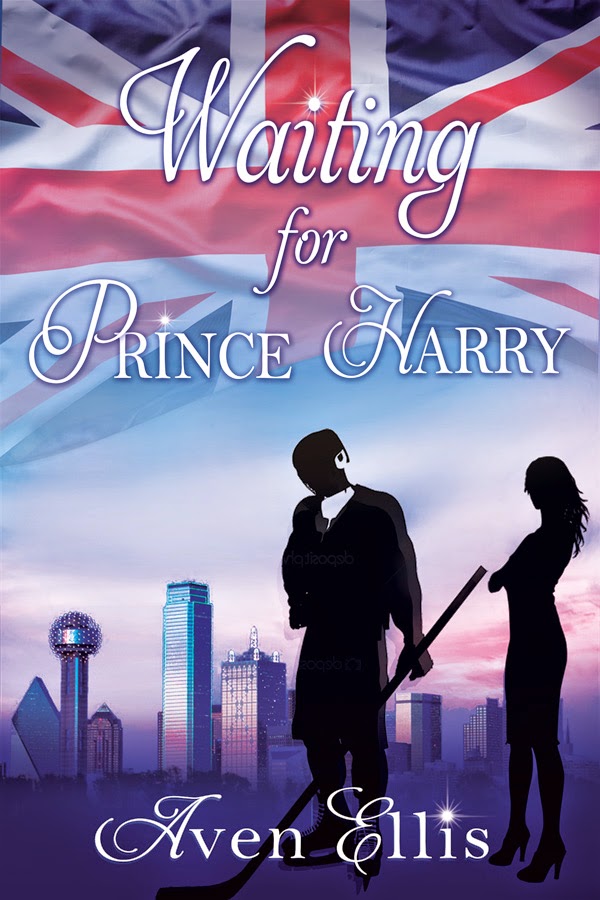 1. Could you tell us more about your book, Waiting for Prince Harry?

Waiting for Prince Harry is a romantic comedy about a young woman who thinks Prince Harry would be the ideal man--gorgeous,  fun-loving, fearless, and of course, a ginger. But when she falls into the lap of the hottest ginger she has ever seen (Prince Harry included), her life takes all kinds of twists and turns because of this chance encounter. It’s a book about two people accepting each other for who they are and bringing out the best in each other.

The inspiration for exploring the life of a superstar hockey player came from a conversation I had with my cubicle neighbor at work (I work for a sports TV network.) We were talking about hockey players and how some go on to higher education and play hockey while others go straight to hockey. I thought it would be an interesting dynamic to explore with Harrison--the athlete who chose sport but maybe regretted not continuing his education and feared what his life would be after his professional career ended. For Kylie, I thought of the young woman who has fear of living her dreams, fear of failure, and a habit of shoving everything off to the future protect herself. I was inspired to tie these fears together and have two characters learn to overcome them.

3. Did you always know you would be a writer?

Yes. I’ve always loved telling stories with words. I completed my first novel when I was sixteen. It was a tortured high school romance story, LOL.

4. Do you have any rituals when it comes to writing?

Oh yes! I write every Saturday from noon until about 1:30. I have my coffee in my Dean & Deluca mug (which made an appearance in my book, Connectivity), turn on my soundtrack for the work in progress on Spotify, get out my notes, and write in my office.

5. Where do you see yourself in ten years?

Still writing books about good men, spunky heroines, and hopefully making my readers laugh and swoon throughout the story.

6. Which part of the book was the most fun to write?

I loved writing all of it. Boring answer, but true.

7. A piece of advice for my lovely readers who are thinking of becoming writers?

Keep writing. Don’t be afraid to try new things. I never thought I’d be writing first person POV but once I tried it I was hooked. And those are the books I sold to my publisher!

8. Lastly, what are you working on now? Tell us more about it?

I have another book coming out with Soul Mate this fall, a NA romantic comedy called Chronicles of a Lincoln Park Fashionista. Right now I’m working on Surviving the Rachel, about a girl who survives being dumped by her boyfriend, being unable to find a job after graduating from the university, and having to move back home with her parents....and ends up with “The Rachel” haircut by an awful hairdresser. If you can survive that outdated haircut, you can survive anything, right? 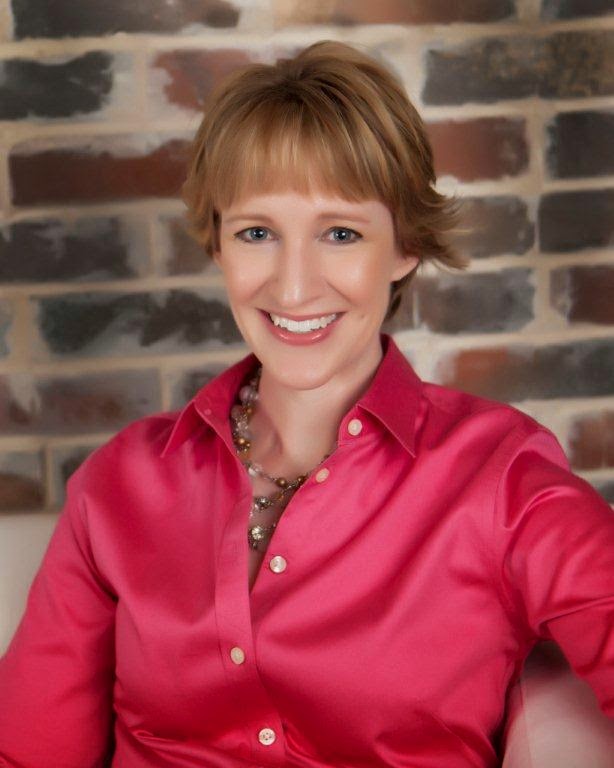 Aven Ellis has been writing fiction since she was sixteen. She studied communications at a large Midwestern university, and after graduation, Aven worked as a reporter for a community newspaper, followed by a stint at a public relations agency.

But writing about city council meetings and restaurant franchises was not as much fun as writing for young women trying to figure out their careers and potential boyfriends. So Aven got herself a job in television that allowed her to write at night.  Connectivity is Aven’s debut novel; Waiting For Prince Harry and Chronicles of a Lincoln Park Fashionista (New Adult romantic comedy) will be published this year.

Aven lives in Dallas with her family. When she is not writing, Aven enjoys shopping, cooking, connecting with friends on social media, and watching any show that features Gordon Ramsay.